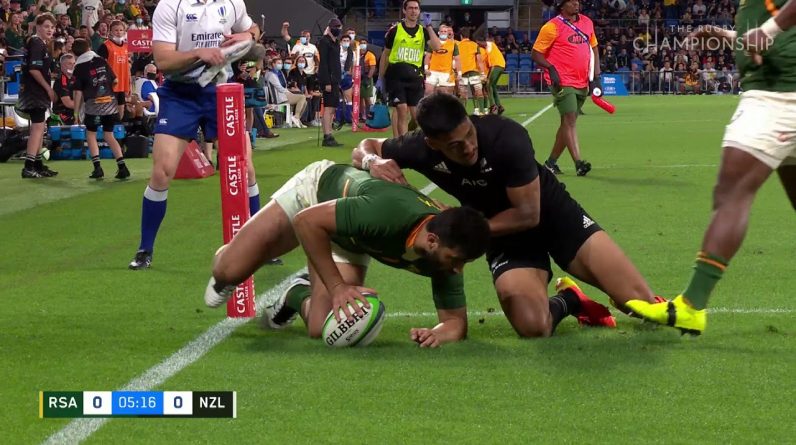 In a tough top draw, the script has been screwed up and thrown out, but in the lower half of the draw everything continues to go according to seedings, with the two top qualifiers disposing of the two second placed qualifiers, albeit a little unconvincingly. Argentina have been billed as the surprise of the tournament, but in reality anyone that has been surprised hasn’t been paying attention for the past three years.

The quarterfinals and beyond are where the results start getting harder to pick in the rugby world cup, but very few people would have confidently predicted the results of the weekend – results that leave the rugby world on it’s head and two of the pre-season favorites on their way home.

Semi-Final One Preview – England vs France

7 days ago you would have got great odds on a France vs England Semi-Final. Quite frankly both teams had played terribly and were facing opponents far better than them.

All Eyes Are On The Rugby World Cup

The Rugby World Cup is only 20 years old, and only comes around every four years. Yet there is increasing interest in the competition each time.

Wales rated themselves a chance to knock off the Aussies at Cardiff and qualify top of the pool, but following their loss there they found themselves returning to Cardiff having to beat the Fijians to make the quarter finals. The Welsh faithful returned to Cardiff to watch their team play Fiji at the Millenium stadium.