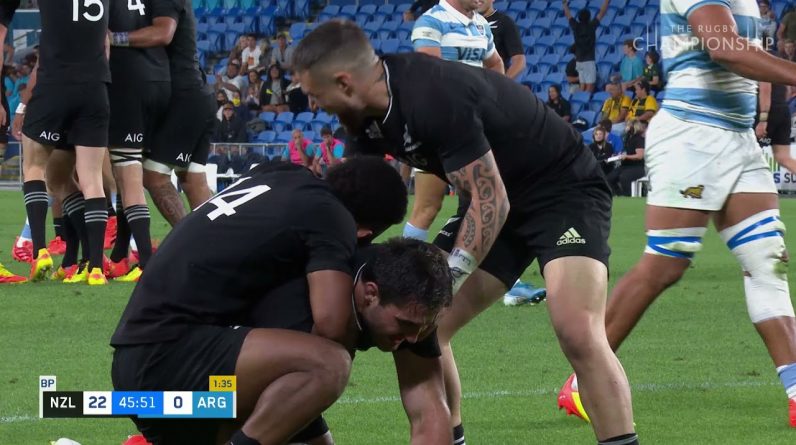 
Getting Some New Rugby Boots Online?

It can be tricky when buying a new pair of rugby boots online. The main reason for this is probably obvious, that you don’t get to try them first before making the purchase. Although most marketplaces on the Internet do give the choice of returning the item, why not just avoid the hassle by getting it right off the bat.

Head injury is the second most common rugby injury, with concussions accounting for almost a quarter of all reported rugby injuries. Severe concussion can lead to dementia and permanent brain damage. The choice between possibly looking like a wimp and permanently being one should not be too difficult.

A Deeper Look Into Rugby Equipment

Many people choose to take up rugby as a sport, but few actually take into account how many pieces of equipment make up the game. As the game is quite a rough one, on top of the clothing and shoes that are needed, it is also important to buy protective kit to minimise the risk of injury. Let’s take a deeper look into the different items of rugby equipment that are available:

NZI Sevens in Wellington Set to Kick Year Off in Style

Over the last few years the NZI Sevens in Wellington has quickly established itself as one of the premier tournaments on the IRB Sevens World Circuit. Once again this year’s event falls over the traditional Waitangi Day celebrations, only adding fuel to the fire to what’s become one of New Zealand’s biggest parties.

In the game of rugby, the players are divided into two main groups, the forwards and the backs. The forwards are generally the biggest players on the team who are involved in the mauls, scrums and rucks. They play as a team within a team and are often referred to as the pack.