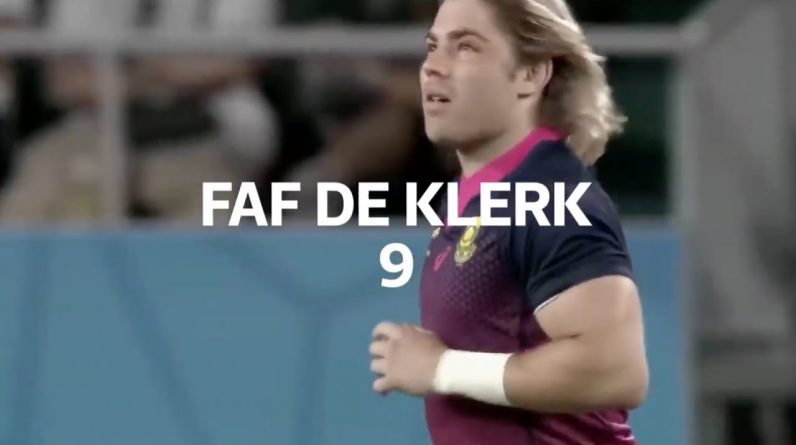 Article about history of Six Nations Rugby Tournament and its rules. It describes how it started and when different countries joined.

Who Is Currently The Best Rugby Player In The World?

With so many brilliant rugby players in the game today, naming one as the best player in the world is a daunting task. No one can watch every match that every player plays and selection cannot be made on the basis of just a few fine performances. But if we assume that international selectors are correct in their judgement of the best players and that rugby pundits around the world are accurate in their assessment of players’ performances, then the task is made much simpler.

Rugby is a high impact and physically demanding sport that has a high risk of injuries due to its high contact nature. Being a competitive sport, it places a high emphasis on the physical attributes of the player and thus the increase in orthopaedic injuries. There are some parts of the body that is at a higher risk namely the head, shoulders and knees.

Rugby players seek to build muscle for a variety of reasons perhaps to tackle harder, push with more intensity, increase strength and endurance or to have more physical power in a ruck or scrum. Or they may want to run faster, increase recovery after a game…

Creatine is a widely used supplement with Rugby players but what does it really do and what is the best way to take it? Creatine is often taken simply to increase muscle size, however the benefits to a Rugby player can be even more significant.