Home Videos For goodness sake, give the Boks a break 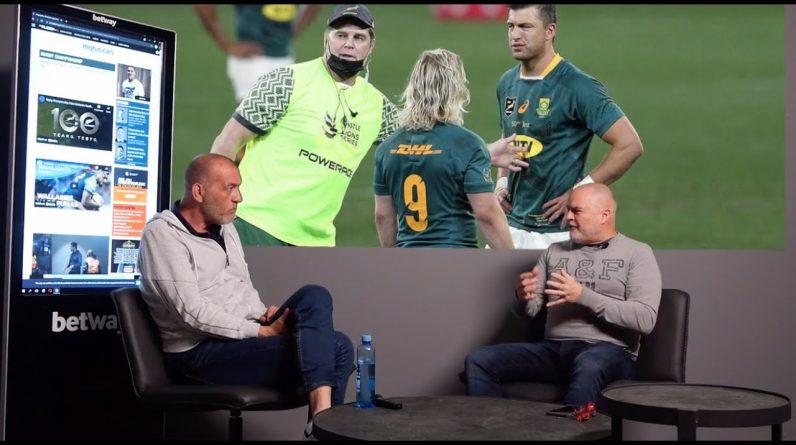 
Rugby Kits – Then and Now

The technical qualities and design possibilities of rugby shirts have changed rapidly over the last few years. This article explains why.

As the Heineken Cup heads into the knockout stages, spread bettors will be preparing for an action packed weekend of European rugby. Since 2000 the Heineken Cup has been dominated by English sides, who have won the tournament five times, with Irish and French clubs winning twice each.

Are the Ospreys Under Achieving?

Despite considerable success there is a strong feeling that they are. Here we take a look at why…

Nicky Robinson has been at the Cardiff Blues all his life. He started as a youngster with Cardiff RFC (before regionalism happened) and has continued up through the age groups until he became one of the most important parts of the Cardiff Blues first team.

Scott Johnson – Back in Welsh Rugby

Scott Johnson is back in Welsh rugby this week. He has moved here sooner than expected after being allowed to leave the USA Eagles early. He arrives following coaching spots as the backs coach of Australia and the head coach of the USA international side.