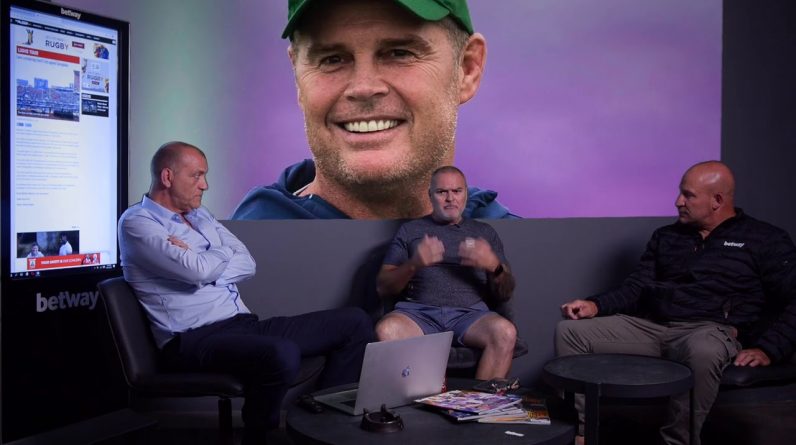 
A Look At The Rugby World Cup Event

Billy Slater – One of the Greats in Rugby?

One of the fast-rising stars of the Melbourne Storm is talented fullback Billy Slater. At this stage of his career, the promising 27-year-old has been compared to legends of Ruby League such as Dally Messenger.

20-year-old Sam Burgess is one of the hottest professional rugby league stars to watch out for. The prop and back rower, who used to be under contract to the Bradford Bulls of the Super League until the end of the 2010 season, recently transferred to the South Sydney Rabbitohs.

When it comes to raw talent and magnetic charisma, the Australia Rugby League does not have a dearth of clear-cut examples. David Williams, in particular, was voted by Outsports Readers as the hottest athlete in the world and won the King of the Hardwood competition in 2009.