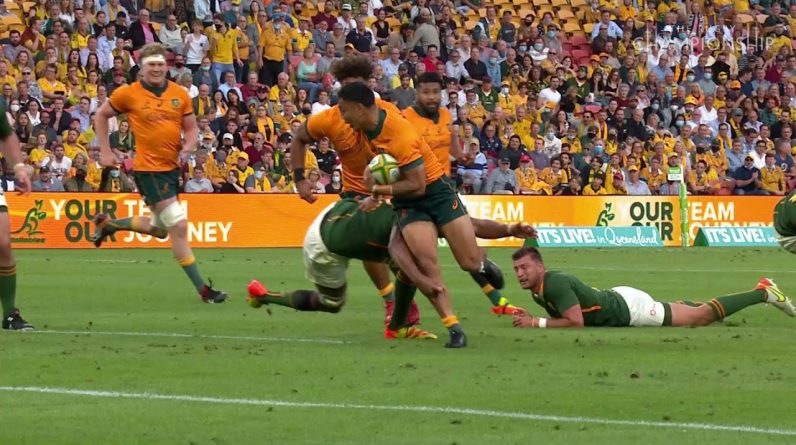 The South African Springboks have long been known as one of the most physical – some would say dirty – teams in international rugby. There certainly have been some unsavory incidents involving South African teams over the years, none more so than the 1974 Lions tour when the Lions famously employed their “99 call” to combat the Springboks’ off-the-ball tactics.

Will the British Lions Just Be ‘Team Wales’?

The British Lions head coach is Ian McGeechan, a Scot who was, until a matter of days ago, in charge of London Wasps. But below him the Welsh rugby coaches Warren Gatland, Sean Edwards, Rob Howley and Craig White are all touring with the Lions.

Is Mike Blair the Right Man For the British Lions Squad?

Tomas O’leary went from British Lions ecstasy to pure rugby heartbreak in the space of 72 hours. He was a shock inclusion in the British Lions squad to tour South Africa this summer, but then injured his leg playing for Munster against the Scarlets, cruelly ruling him out of the tour. In his place Mike Blair has been called up – and a very worthy player he is too.

The Value of a Good Rugby Coach

To discuss everything a coach must keep in mind. His attitude must be so that the players get confidence in him.