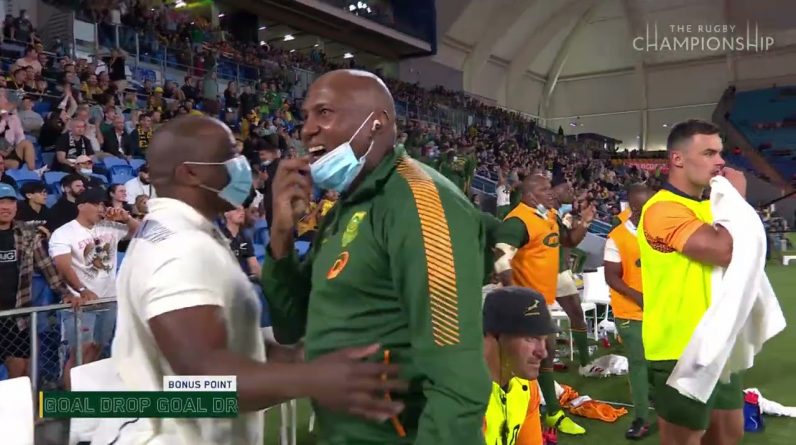 
Are the All Blacks Chokers? Revisited

Last year I wrote an article called “Are the All Blacks Chokers?” With the preliminaries round of the 2007 World Cup out of the way, the answer will be there for us in the month of knock out games ahead.

In the three years leading into the World Cup, New Zealand has lost just three games. One per year, and only to two Countries – Australia and South Africa(twice). It’s hard to argue their credentials as favorites, but it’s also a tough road for the All Blacks.

A little over a week remains of pool play, but the quarterfinalists are all but decided. And there’s no surprises other than the one we were dished up on day one.

The scoreline read 40-0 to New Zealand, but the papers told tales of woe and despair. It seems chalking up 40 points and holding your opponents to a donut is no longer good enough for this all black side.

Is There Silver To Be Had From New Zealand Rugby?

September 2007, and the rugby World up is taking place in France. As seems to be the thing in global tournaments these days, some games are held in a different country, so rather bizarrely, New Zealand and Scotland are playing in Scotland. That’s odd as it gives an extra advantage to the Scottish, but I’m more interested in the profit potential of another strange thing about this match…