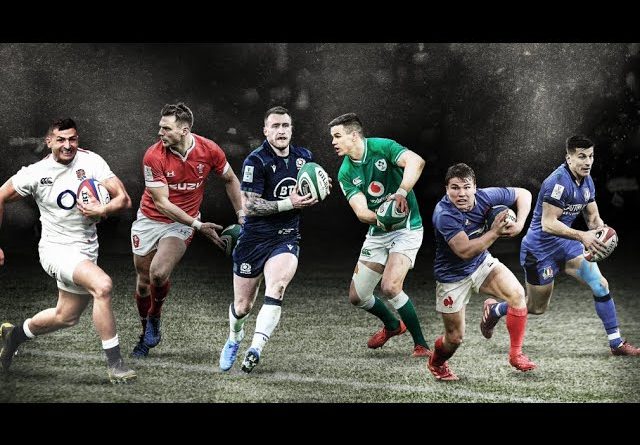 The Rugby World Cup 2011 starts on the 9 September until the 23 October 2011. The following article is an outline of the teams that will be featuring from pool B.

The 2011 Rugby World Cup is being hosted in New Zealand and as a way of introducing the teams to people I’ve created four articles that look at a brief assessment of the teams history, tournament strengths and weaknesses and also there star players. This first article is based on pool A, which features the teams Canada, France, Japan, New Zealand and Tonga – it is part of a series of 4 articles.

The Future of the Scrum, Is It Ruining Rugby?

Rugby Union is a complex physical sport, which continually has talking points on how the game is played from a safety and entertainment point of view. The scrum is currently at the forefront and has raised many questions.

The Ashes is the name given to the trophy awarded to the winner of a Rugby League test series between Great Britain and Australia. The format used is usually that three matches are played, with the winning team being decided on the basis of most matches won. The team representing Great Britain were originally known as the Northern Union after the sport’s govorning body and the team representing Australia were and still are known as the Kangaroos.

The Law Is Not Fair – It Is Just

The laws of tag rugby are similar to the laws of rugby union. But sometimes people who aren’t used to either game find it difficult to get used to the logic behind the laws. So, here is a short article explaining the reason the laws exist.