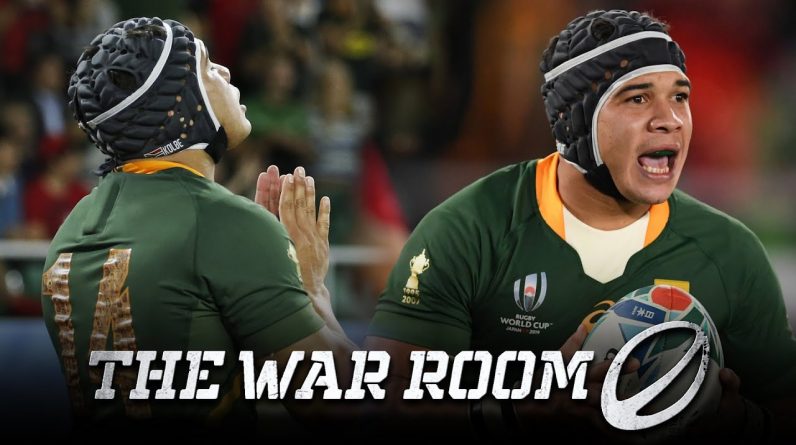 Wondering what rugby stadium is the largest in the world? Here’s a quick rundown of the top 5 contenders.

The History Of The Calcutta Cup – England Vs Scotland Rugby

Secrets of the Successful Rugby Hooker

The hooker has to be among the toughest and strongest players in a rugby side. His role requires strength, endurance and courage and no small amount of skill. Wearing number two on his rugby jersey, he is expected to be at the forefront of all the close quarters play.

Picking up and running with a ball was common in the UK from at least as far back as the Medieval period. Such games were frequently virtually totally disorganised, though: hundreds would sometimes join in from surrounding villages and the ‘game’ was often an excuse for a drunken brawl and melee.

What can be said of this man and his career that hasn’t been already? His commitment and passion towards both rugby union and rugby league is something that can be admired and respected by all, and should serve as a benchmark, albeit a very high one, that any professional sporting player should strive to achieve. You have to admit that if you reached for Brad Thorn and only just missed, you’ve still done pretty well.