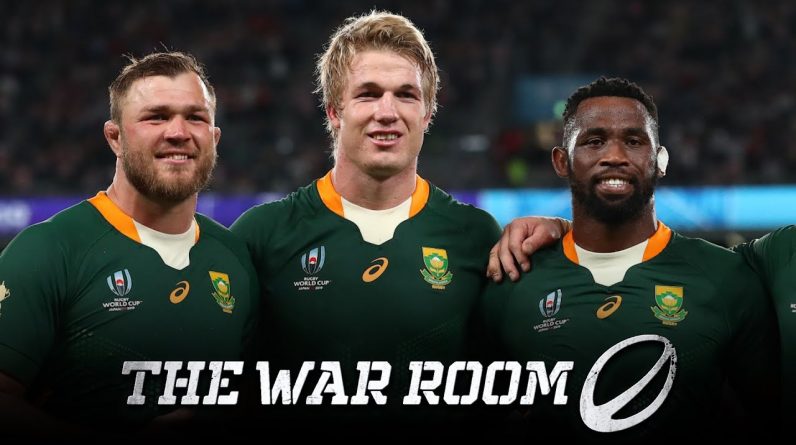 The unique sport of rugby has served as important inspiration to the development of the agile scrum approach to software development. Scrum is at the heart of both the game of rugby and the business of agile programming. Follow along to learn more about four important similarities shared by both agile scrum and rugby scrum.

Rugby Sevens – Top of the World?

We have become used to seeing New Zealand top the annual Sevens World Series, for they have finished winners of 12 of the 15 tournaments but we may shortly be in for a change. Although they are once again defending champions, it has become apparent that they are not quite the force they once were and are now not the leaders in physicality, pace, skill or intelligence of play. Marvellous record that he boasts, coach Gordon Tietjens is no longer ahead of the field and some of his strategies are, if not obsolete, lacking in creativity or even intelligence.

Rugby in the USA

November 1st marked an important day for all those who enjoy the sport of rugby. A freezing cold day at Soldier field in Chicago, the U.S Eagles took on the dominant, number one team in the world, the New Zealand All Blacks for the second time ever and the first on U.

Many of us love to watch elite athletes catching, kicking, throwing or running with a ball. It doesn’t matter whether it’s leather, rubber or pigskin. We love the entertainment of seeing people do freakish things. But sometimes elite athletes can entertain by simply opening their mouth and saying a few words. This is the story of one of them.

Rugby Clothing and The Evolving Trends

Rugby clothing and rugby uniforms are terms used to describe outfits that are worn by the rugby players during a given match. As with any other sports, the game of rugby has got its own versions of clothing lines sanctioned by the rugby officials for players to wear during matches in official leagues and tournaments.