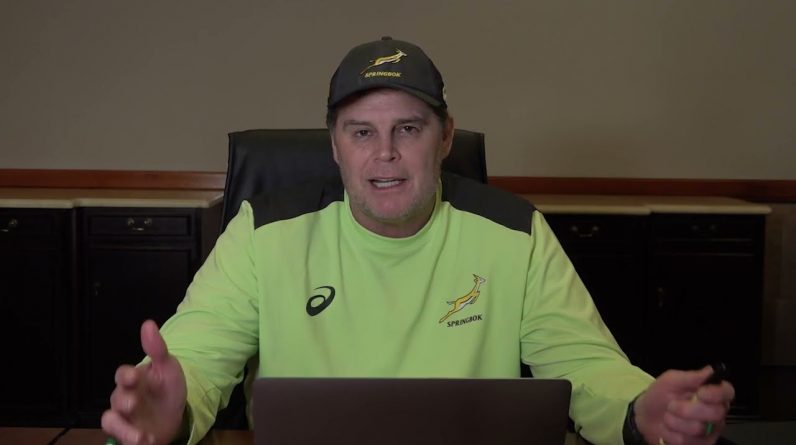 
Rugby Jerseys: The Winners Will Love To Wear These

Ten Things You Never Knew About the Sport of Rugby

Rugby is becoming a very popular spectator sport. If you are new to the sport of rugby, then here are ten fun facts that you may not have known.

Week three of Super Rugby 2015 provided some interesting results. Individual players put in noteworthy efforts and some results were surprising.

Super Rugby Round Up – Week One

Those brave enough to bet against the favourite would have made a healthy profit this weekend. In a unique opening to super rugby 2015, six of the seven matches were won away from home and three of those games, by the rank outsider.

The first and certainly the plum fixture of the weekend takes place at the Millennium Stadium tonight. It is a fairly open tournament this year and there are probably four sides that can win it. Read about this year’s six nations rugby tournament.