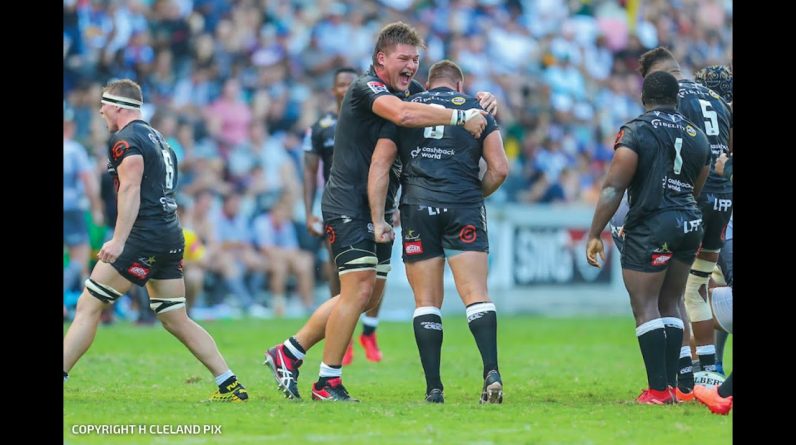 In 1951, France toured Australasia for the first time led by their legendary fullback Puig Aubert. Their flamboyant style of rugby attracted large crowds and the first Test match was the first “all ticket” international to be staged at the Sydney Cricket Ground with a crowd of over 60,000. It took place on 11th June 1951 at the Sydney Cricket Ground and the score was Australia 15 v France 26. The first Rugby League World Cup was organized by the French RL under Paul Barriere and took place in France in 1954.

A Brief History Of The Rugby World Cup

2011 sees New Zealand hosting the seventh edition of the Rugby World Cup, and this edition promises to best yet. New Zealanders love their rugby, and they will be hoping that their national team, the All Blacks, can finally win the trophy again on home soil, having last won it in 1987, at the first ever tournament.

How Much Should You Pay For Sports Tickets?

No one wants to pay over the odds for a ticket to a sporting event. This article explores the ways through which you can avoid paying the ridiculous prices that some people endure when purchasing tickets.

How to Get Into Great Shape for Rugby

Rugby is a tough sport. The people who play it are not afraid of being knocked about, of taking a hit, of risking injury in the pursuit of victory. However, the best players are those who can last the whole game, who are able to keep up the speed and power of their plays and to overwhelm their weaker opponents. How can you achieve that level of strength and power and speed? How can you best put together a training regimen that will leave you ready to dominate your next rugby game? In today’s article we’re going to take a look at the components of a winning regimen that will leave you dominate on the field when it comes time to play the game.

This weekend, as early as Friday we could see the first of 3 Grand Slam wins for England in the 6 Nations. No, this isn’t me being prophetic, heralding a never before seen period of domination for England in the 6 Nations, although the idea is a nice one. I’m also very aware that Martin Johnson’s troops go into battle on Saturday afternoon against Ireland, not Friday.