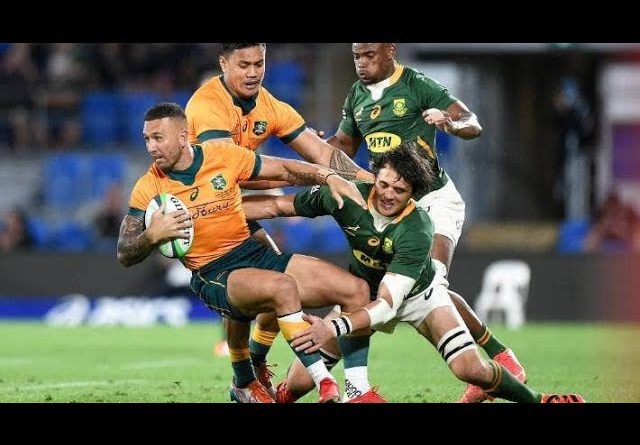 The 2010 Six Nations rugby competition is now well under way and all the action is being shown once again on the BBC. It was announced earlier this year that for the very first time, the two England matches against Wales and Ireland would be filmed in 3D and screened at 40 Odeon and Cineworld cinemas across the country. Thousands of people flocked to see the first ground breaking screenings as polarized 3D cameras were brought to Twickenham in preparation for the match on February 6.

The History of Rugby

The history of rugby is a long one. Some scholars believe it can be traced back to the ancient Romans but this history will be brief. The most popular view on when rugby began is in 1823 when William Webb Ellis ran with the football in his arms instead of using his feet to kick it.

Expectation Vs Hope (Rugby Vs Soccer)

There is a huge difference between expecting something to happen and hoping for it to happen. When you think about it, when people hope for something, it seems like they are out of it’s control and that something outside themselves will make it happen – some sort of divine intervention.

If you’re planning on travelling to New Zealand for the Rugby World Cup 2011, you have a lot of planning to do. Whether you’re just starting out or if you already have plans underway, you need to think carefully about the different things that you are going to do while you’re in town.

A Layman’s Guide to Rugby

At first glance, rugby can appear a confusing and complicated game. Many object to their family and friends becoming too engrossed in watching the sport on TV purely because they do not know enough about the game to follow play well enough. Look further into it and it becomes clear that rugby is an exciting and well structured sport which is a pleasure to watch.