Home Videos TEAM ANNOUNCEMENT: Ox to start against All Blacks, Kolbe still out 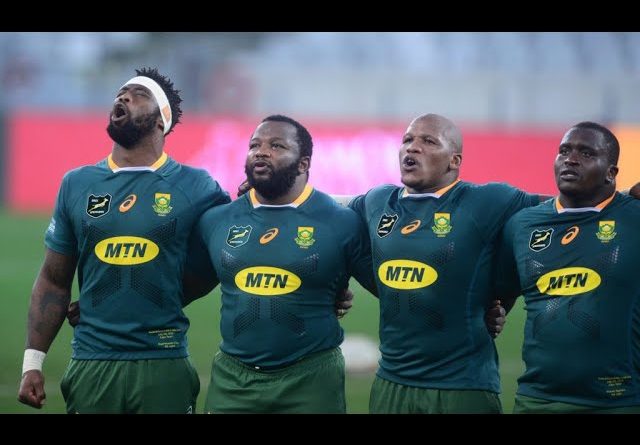 A 17 year-old girl has accused Brett Stewart of sexual assault. The incident supposedly occurred outside of a housing unit in Pittwater Road in North Manly last Friday.

The Six Nations Battle it Out

It’s that time of year again – the 2009 Six Nations Championship is underway in Europe until the end of March, pitting national teams against each other for victory. Each year, rugby teams from England, France, Ireland, Scotland, Italy and Wales compete against each other in each of the six countries. Historically, the Six Nations is the successor to previous international tournaments, such as the Five Nations and Home Nations Champions.

Does Wales Have a Plan B?

Anyone who has been watching Wales since Warren Gatland and Shaun Edwards took over the Welsh rugby side in late 2007 has to have been impressed with what they have managed to do. They took a side that, just a few months previously, had been knocked out of the 2007 Rugby World Cup in the pool stages by relative rugby minnows Fiji and led them to a Grand Slam title, beating all before them.

The British and Irish Lions Tour to South Africa is happening just around the corner, May to July 2009! With three test matches and seven provincial games to be played in Durban, Pretoria and Johannesburg, rugby fans worldwide are going crazy with anticipation of the much awaited clash between the two rugby giants.