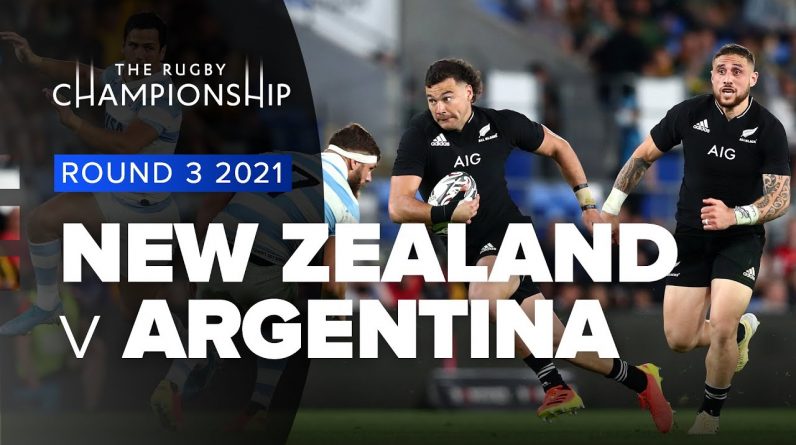 
London Sevens – It’s Twickenham, But Like You’ve Never Seen it Before

For one weekend a year Twickenham is brought to life by the London Sevens. People from all around the world come and support their nations in the 7th leg of the IRB Sevens World Series. This article looks at how different the home of rugby becomes when the sevens rolls into town.

It seems as though Rugby teams are constantly changing, as very few players stick around on the same team for more than a few years. This can make it extremely difficult to pick up Rugby League memorabilia, as you never know whether or not a player will be around the following season.

What to Wear When Playing Rugby

If you are new to the world of rugby, you may be unsure of all the rugby equipment which you will need. This article will give you an overview of what is needed when playing the game of rugby. You may use more accessories, or less, but this will give anyone who is new to the sport an idea of what to look for.

The 2011 Rugby World Cup provides some of the most exciting sport you will find in 2011, but for those wanting to travel to New Zealand to see this massive event the major issue may be finding world cup 2011 accommodation. Here is what you need to do.

Things to Use For Rugby Protection

Rugby is a thrilling sport to play but it can also be dangerous. You will need to have the right protective materials ready when playing a game. A variety of rugby protection materials can be used.