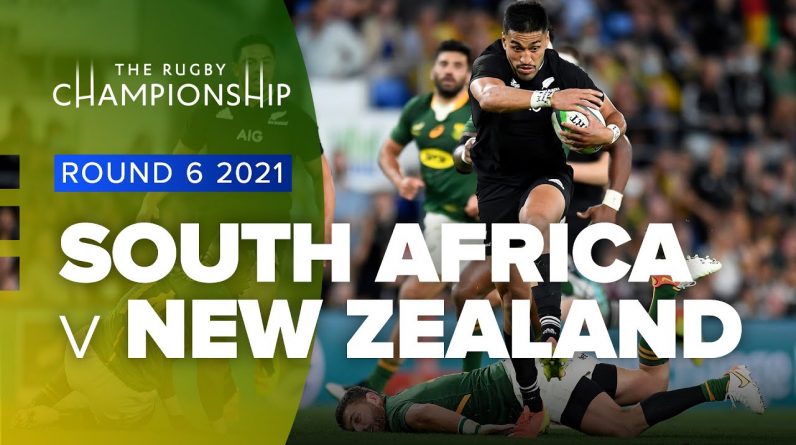 Ireland’s backline is known for being the most dynamic and creative in the sport of rugby, but now the team is not going through a very good time since there are several players with injuries; situation which forced to develop a brand new plan for the Six Nations game on Saturday versus Wales. Among the injured we have fullbacks Geordan Murphy and Girvan Dempsey who will not be able to be part of the match and whom are the major leaders from the backs.

How do you go about creating an athlete who can dominate the tackle or collision zone? Here are three tried and tested instant methods to use as a player and a coach.

Injuries in Rugby, one of the most violent sport in the world. The nature of the game leads it to be so dangerous for its players, but I guess that this is a big part of their pleasure from the game.

The news that Zara Phillip’s boyfriend Mike Tindall sustained a horrific injury in the England six-nations game against Wales recently dominated the nation’s sporting headlines; and also brought into perspective the risks associated with playing such a fierce contact sport. Tindall is, of course, a professional rugby player and so could recuperate from his ruptured liver and torn lung safe in the knowledge that his employer would continue to pay him, and that he would get the best medical attention available. But, most amateur players are not afforded such beneficial arrangements, and should think …

Hong Kong Rugby Sevens – The Thrill, the Excitement and the Passion

One of the most spectacular rugby actions in the world kicks off each year in Hong Kong at Hong Kong rugby sevens. This highly acclaimed sporting event has retained its position as one of the most dazzling and recognized events in the rugby calendar. The tournament was the birth child of two prominent figures Tokkie Smith, the Hong Kong Rugby Football Union Chairman and Ian Gow, a tobacco company executive at Rothman’s Tobacco.