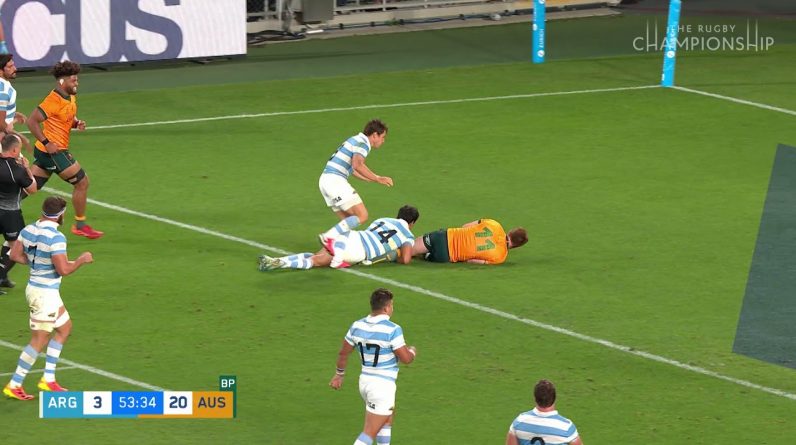 Well, at last, the Rugby World Cup 2007 is underway. We have been waiting for what seems ages for this competition to eventually kick off and several matches have been played over the last few days. Some were unexpected upsets, but most results were as expected. One thing for sure, is that thousands of supporters have flocked to France to watch this great rugby spectacle. The various stadiums have recorded full house attendances and the money flooding in to France has already exceeded forecasts.

Following the first weekend of the Rugby Union World Cup New Zealand, Australia, South Africa and Scotland have all put 50 points over their opponents, but it was Argentina who stole the show.

As the Rugby World Cup kicks off the tough fact that England fans will once again be watching their team through thick and thin and a majority of them will be wearing their England Rugby Shirts with Pride!

The Voice of Reason From Namibia

What can i do to change the face of rugby or the way it is played in South Africa? I was recently asked this very question and it took me months to figure it out – after all, I am just a normal Joe Soap who is a passionate supporter of the game of rugby as millions of South Africans are.

Excitement builds as we inch seconds closer to the 2007 Rugby World Cup, Which teams will fail and and which will prevail?