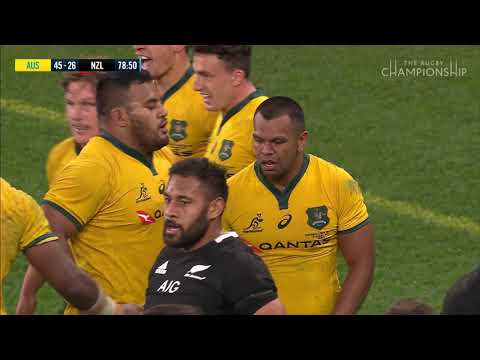 
Where to Buy England Rugby Shirt From?

Many rugby fans are always looking for especially created rugby shirts. However, apart from the original team shirts, there are also replicas that you can find in various prices and qualities. If you have decided to buy an England Rugby Shirt then you first have to decide if you are willing to buy the original shirt by spending a fortune or a replica would be sufficient enough?

Fantasy Rugby – Is It For Real?

Rugby fans can now play the role of a team owner in Fantasy Rugby. Often, fans imagine bringing their list of players together as a team. With Fantasy Rugby, you can do it now.

Rugby World Cup 2011 will be staged in eleven cities spread across New Zealand’s North and South Islands. Following is an overview of the host cities and things to do.

The Truth About Australian Rugby Today

Rugby Union Memorabilia Is Worth It!

Memorabilia is a word that comes from the French meaning “memory”, therefore people call memorabilia all those souvenirs, objects and records that are gathered through the time, more commonly with a common theme or subject. Rugby Union memorabilia refers to souvenirs related to the teams associated to the Rugby Football Union (RFU,) the governing union of male rugby in England, although there is female union, the Rugby Football Union for Women (RFUW) headquartered in Greater London.