Home Videos Tribute to Duane (with a twist) 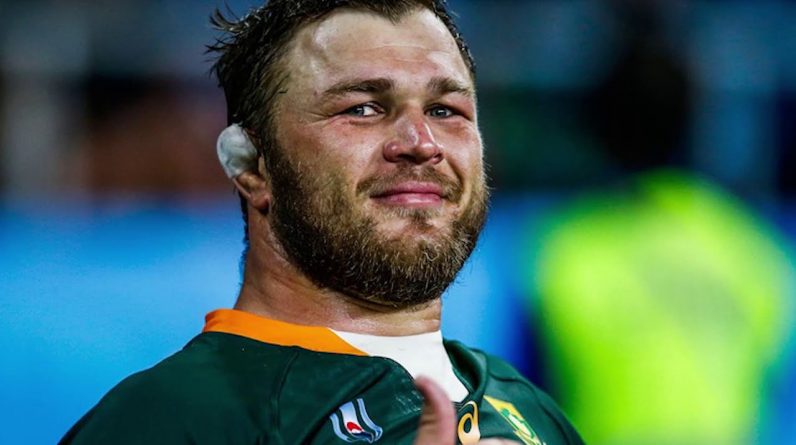 
The Anglo All Black

On the 22nd May 1987, an English fullback walked out onto the pitch of Eden Park in Auckland for the first match of the inaugural Rugby World Cup. His kit was all black. John Gallagher would go on to win the tournament with New Zealand, etching himself into the list of All Black greats and beginning a journey that would see him crowned ‘International Player of the Year’ in 1990. He never lost a match wearing that jersey.

I am writing this article for the benefit of the Amateur Rugby Coach who may be well versed in tactics and skill training of their Rugby Team but are not so up to speed on the Conditioning Element of training. This will give a simple insight into how a team coach should put together a pre-season programme and how to maintain any gains that are made throughout the playing season.

The 2011 Super Rugby competition was the first time Super Rugby was played with 15 teams. Super Rugby has always been played between teams from New Zealand, South Africa and Australia.

The Barbarians Rugby Team – Now and Then

The Barbarians Rugby Team – Now and Then The Barbarians or the BaaBaas as they are often called are a unique invitational team with its origins in the United Kingdom. To play for the Barbarians rugby team is a great sporting honor, to be selected your standard of play is deemed to be of a high enough free flowing quality to warrant wearing the famous black and white jersey. The BaaBaas squad selection is not purely based on players from the United Kingdom, it is an all star team assembled from around the globe with the colours of their…

The Law Is Not Fair – It Is Just

The laws of tag rugby are similar to the laws of rugby union. But sometimes people who aren’t used to either game find it difficult to get used to the logic behind the laws. So, here is a short article explaining the reason the laws exist.