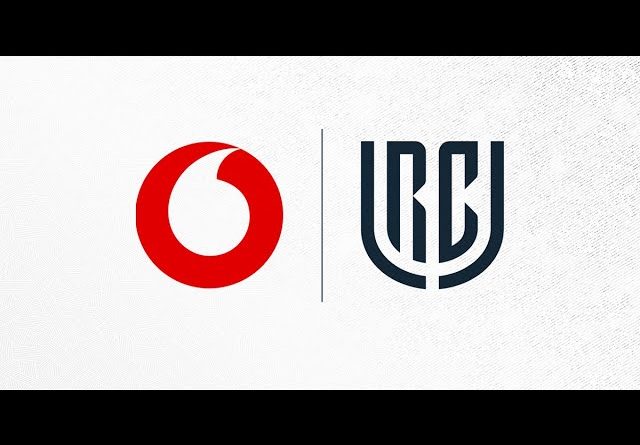 
Olympic Rugby – The Long Wait Soon to Be Over?

1924 and the 20s in general were times of firsts, World War I was behind people and the world looked forward to a prosperous future. Well with the beauty of hindsight we can see that 1924 also was a ‘last’ for something. 1924, two generations ago was the last time that Rugby took part in the Olympics.

In the rugby world at present the game of sevens is never far from the lips of supporters, players and coaches alike. 2009 is a massive year for the modified form of the game of rugby with the decision being taken on the sport’s entrance into the 2016 Olympics by the IOC in October.

Second Chances For the British Lions

The British Lions go into the Second Test with a mental advantage and several new weapons, including an all-Welsh front-row, Simon Shaw, and Shane Williams. Their hope is that the Second Test can be a more efficient run-through of the First but are prepared to gamble. Whether they get the opportunity to implement it will depend on ironing out the errors of the First Test and fronting up to a renewed South African determination.

Hardly a season goes by without us hearing about how South African teams are at a disadvantage in the Super 14 and Tri Nations rugby tournaments because of travel arrangements. But why should this be? After all, both competitions feature a mixture of home and away matches, so at first glance it would appear all even. But this is such a constant refrain that I have to check it out myself, once and for all.

Rugby – The Injuries and Their Prevention!

Here is a brief article about rugby injuries what you can do to help prevent them. Plus info on a few rugby players who have suffered injuries.