Jake White’s reasoning for his squad, at least his loose trio – So through some reading I finally found something about the Springbok squad that actually makes a bit of sense. Through Jake’s entire explanation I found good reason, except for one glaring mistake (In my humble opinion) – His argument on Butch James.

The week was full of excitement and hype and this was certainly the greatest rugby coup, since 1995, when South Africa made it to the World Cup Final, against New Zealand. We won that match and again, it seemed that S.A could not lose now either. But, tickets were sold on the black market, competitions were held with tickets as prizes, the radio and TV stations were fixated with Saturdays game and urged the rugby public to phone in to the shows.

History has been made, with South Africa assured of victory in the Super 14 Rugby Tournament. Each year five New Zealand teams, four Australian teams and five South African teams meet in what has become known as the clash of the titans in Southern Hemisphere rugby.

Sprinbok Hamburgers and a Sharks’ Victory

Living in the UK and watching rugby played in South Africa while in an Australian bar in Brighton can be an experience of many cultures.

When celebrity status overtakes your sport, you know you’ve got it made; trouble is- 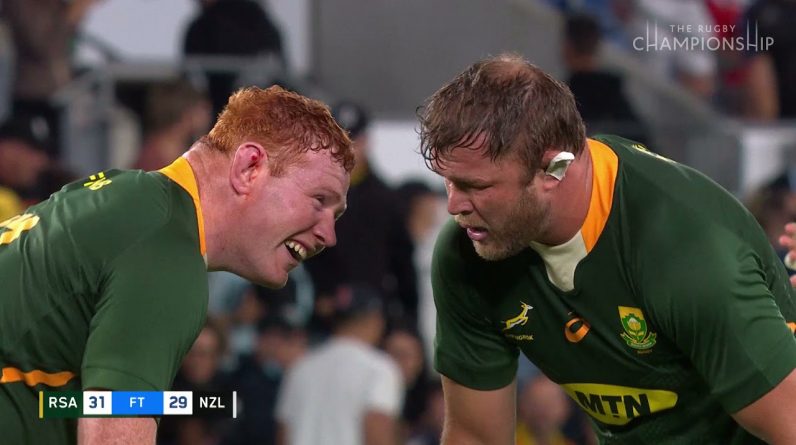